Back To Cotney Newsletter Insights 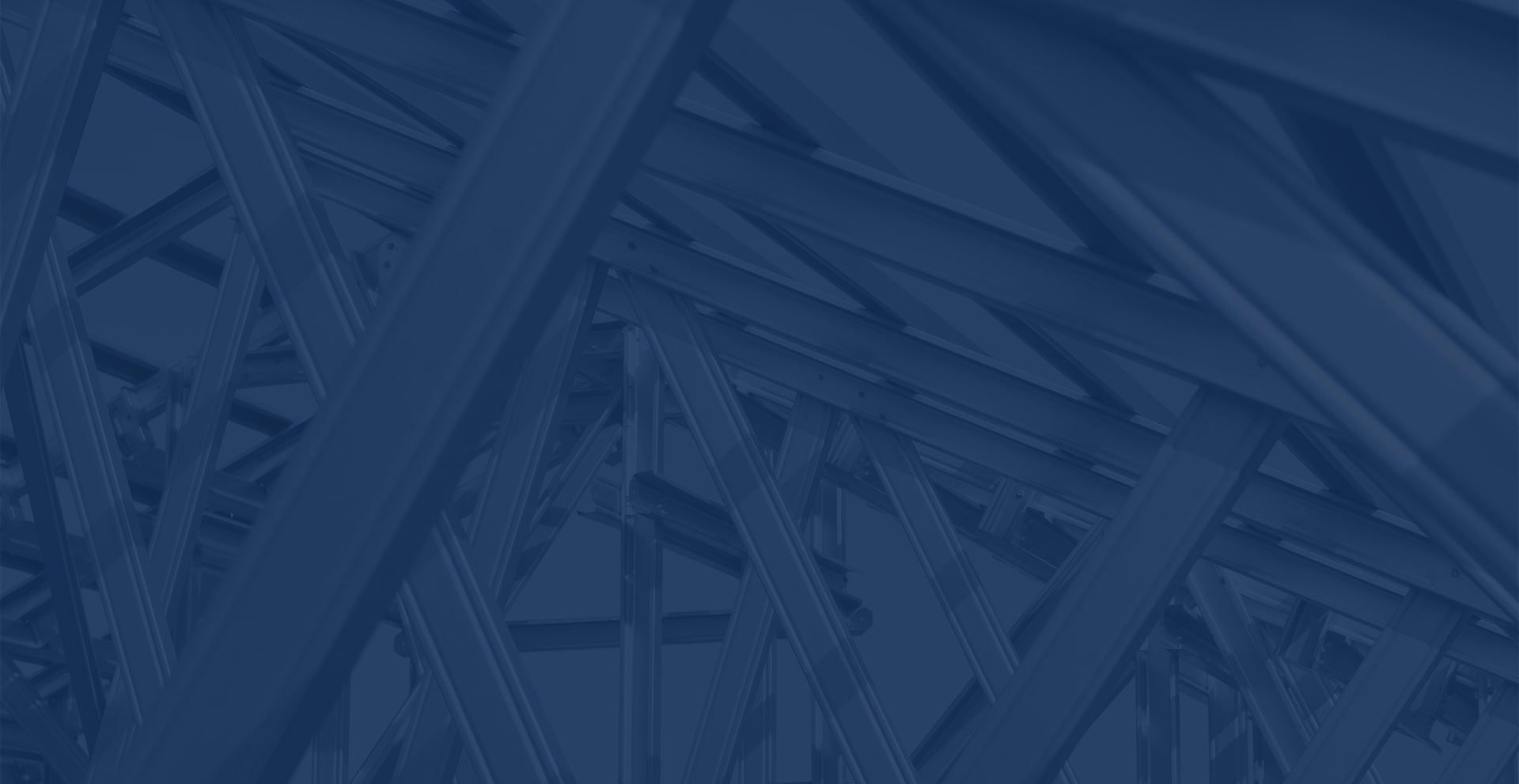 How a New Immigration Bill Could Impact Employment

Shortly after his January 20 inauguration, President Biden quickly signed several executive orders and made it known that he plans to overhaul a variety of U.S. laws. Addressing the critical issue of immigration, he sent Congress the U.S. Citizenship Act of 2021. The purpose of the bill, per the statement release, is to establish “a new system to responsibly manage and secure our border, keep our families and communities safe, and better manager migration across the Hemisphere.”

Practically speaking, if passed, the bill will have an impact on immigration law and how it affects businesses across the United States. The bill calls for the following:

In addition to these stipulations, the bill calls for enhanced technology and other methods to manage the border and protect the surrounding communities. The bill would also institute improvements in immigration courts and expanded training for immigration judges. As a way to recognize America as a nation of immigrants, the word “alien” would change to “noncitizen” in the immigration laws.

It is unclear how much of this bill will become law, but many of its proposals offer good news for the construction industry, as they will open doors for noncitizens to get jobs in the field and work toward their citizenship. However, employers will need to take extra care in following the new requirements, especially involving employment verification.